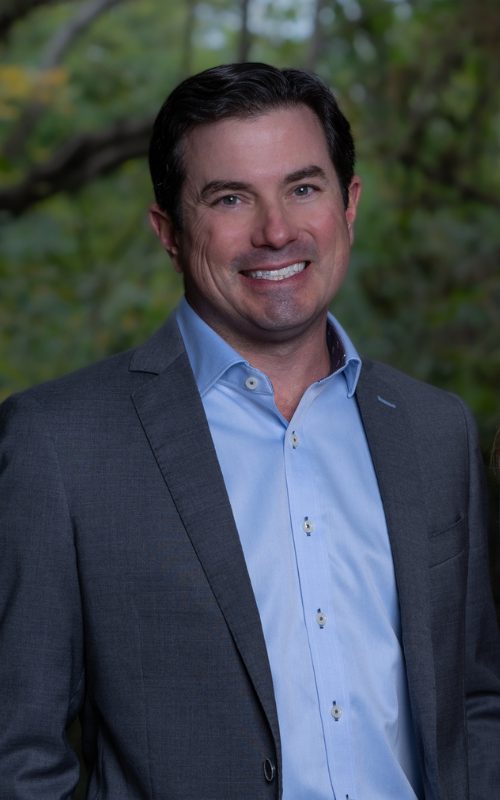 2008 may have been the worst time to get into real estate… or it may have been the best time. I had spent 5+ years cutting my teeth on building businesses, hiring, and managing a private restaurant group, but I was desperate for a new path and career opportunity.

In my first year of real estate, I had only made $18,000 in commission income and I was ready to hang it up and go back to the restaurant industry. To be honest, I was doubting myself, my abilities, the market, and almost everything else.

As a last ditch effort, I decided to attend a conference for a large national real estate franchise. To my surprise, I encountered hundreds of agents who were having the best years of their careers in what was arguably one of the worst real estate markets of our lifetime.

A 27 year-old at the time, I was either naive enough or smart enough (likely the former) to believe that I could replicate what I saw them doing. Lucky for me, it actually worked.

Fast forward, and over the past decade I’ve done almost everything you could imagine in the real estate business, and I have the t-shirts and battle scars to prove it! Some of the highlights have been:

In mid-2017, after spending the previous two years on the road, I knew it was time for a change. I wanted to spend my nights at home with my family instead of in hotels, while still being able to work with highly successful real estate agents. Shortly after, Middleton Elite Coaching was born. In a brief period of time, MEC has gone from non-existent to being the “secret weapon” of many top real estate teams across the country.

When I’m not coaching and training top sales people, my wife, Sarah, and I are running 1,000mph raising our 3 young boys: coaching baseball, going on family trips, enjoying the beach, and watching Disney movies on repeat.

Are you ready for a growth grand slam? Schedule your FREE 30-minute exploratory call today!