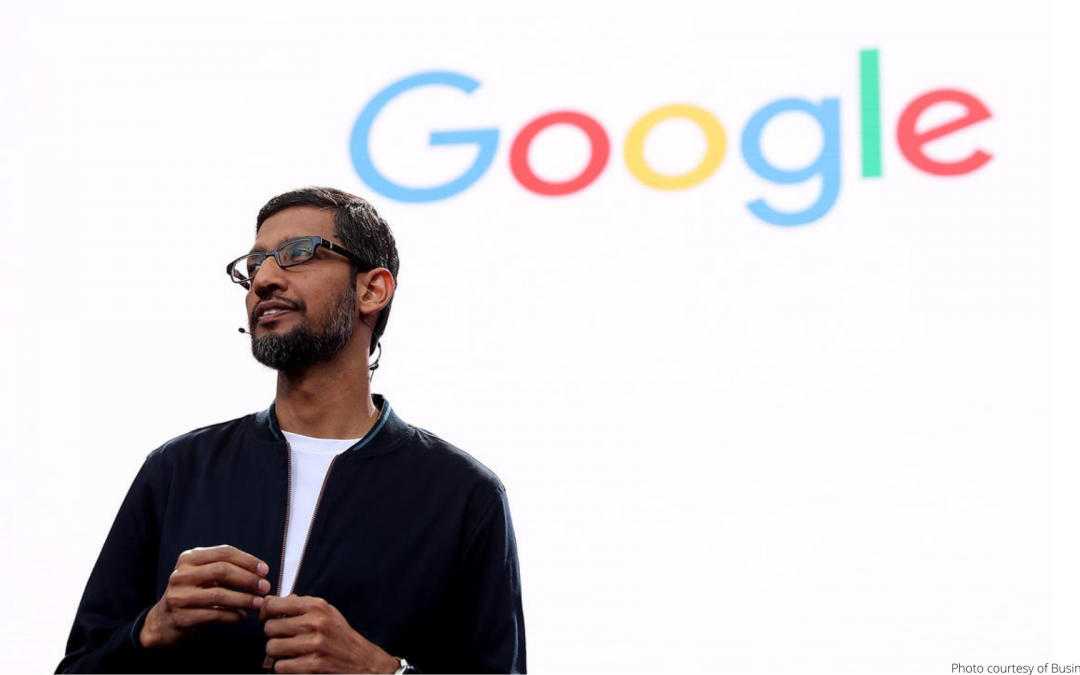 What makes the BEST Teams?

That’s the question that leaders at Google sought to answer in 2019 with Project Aristotle.

Some of what they discovered wouldn’t surprise you, but perhaps this one thing would.

There are very few decisions that are extremely high stakes, where mistakes are going to have major consequences. It’s the incremental decisions that lead to progress.

What did Pichai, and Google, learn from Project Aristotle?

According to a Forbes article, here are the Top 5:

An environment that is “safe enough to take interpersonal risk.”

Psychological safety is a topic you’ve likely heard us discuss before.  In Patrick Lencioni’s Five Dysfunctions of a Team, he discusses the importance of having foundational trust in relationships as the cornerstone of building a cohesive leadership team.

In his Inc. interview, Pichai said:

To lead effectively, you’ve got to understand the person you are working with, not just the role they play… get to know their family situations, form a deeper bond.

On a highly dependable team, people can rely on high-quality work being done on time.

I’m reminded of the Bruno Mars song: Count on Me 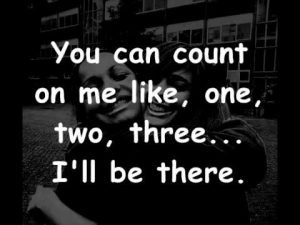 In her best-selling book, Dare to Lead, author Brene Brown explains the concept of “Paint Done.”  What will a project look like when it is completely finished?

Brown describes the Structure & Clarity that comes from Painting Done as:

Here’s a complete list of the language skills and tools from Dare to Lead.

Google found that you can create meaning in many different ways:

I’m reminded of the research from Dan Pink’s book Drive which he summarizes by saying:

The secret to high performance and satisfaction- at work, at school, and at home—is the deeply human need to direct our own lives, to learn and create new things, and to do better by ourselves and our world. 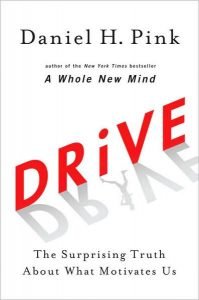 In a recent video, we reference some of Pink’s thoughts on motivation and team goal setting. You can enjoy our full thoughts on the summation of goals here.

Impact is one of Debbie’s favorite words.

Work is about creating value and impact for others. Team members want to know – from their subjective perspective – that the work they are doing is creating impact. 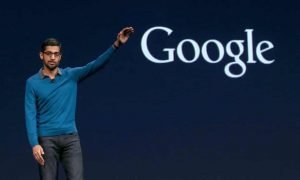 Give yourself, your team, and/or your business a 1-10 ranking on each of these 5 qualities.

Let’s get to work.

CLICK HERE FOR FREE TIPS, TOOLS AND RESOURCES FOR YOUR BUSINESS